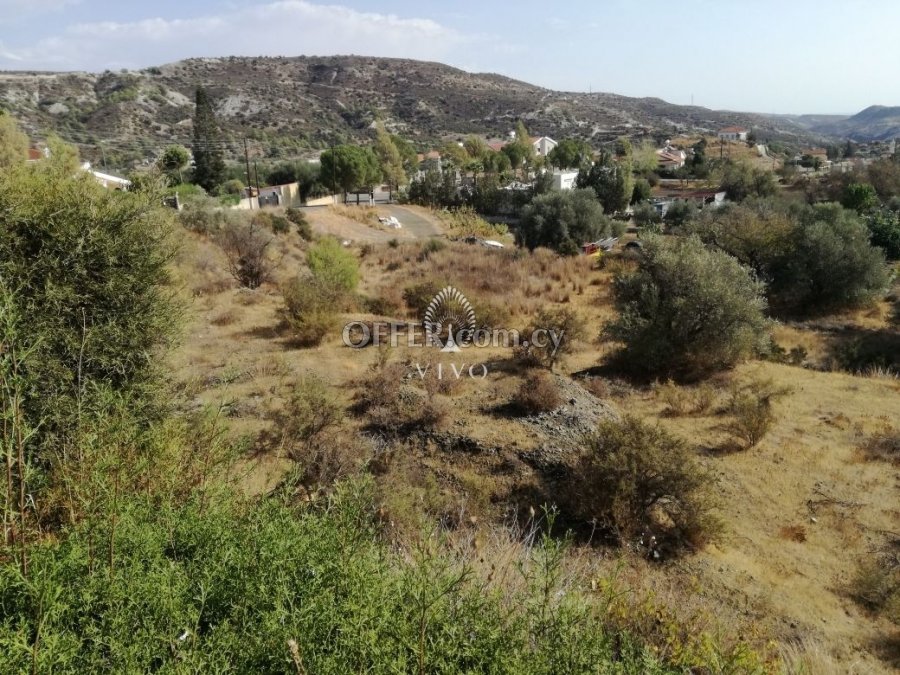 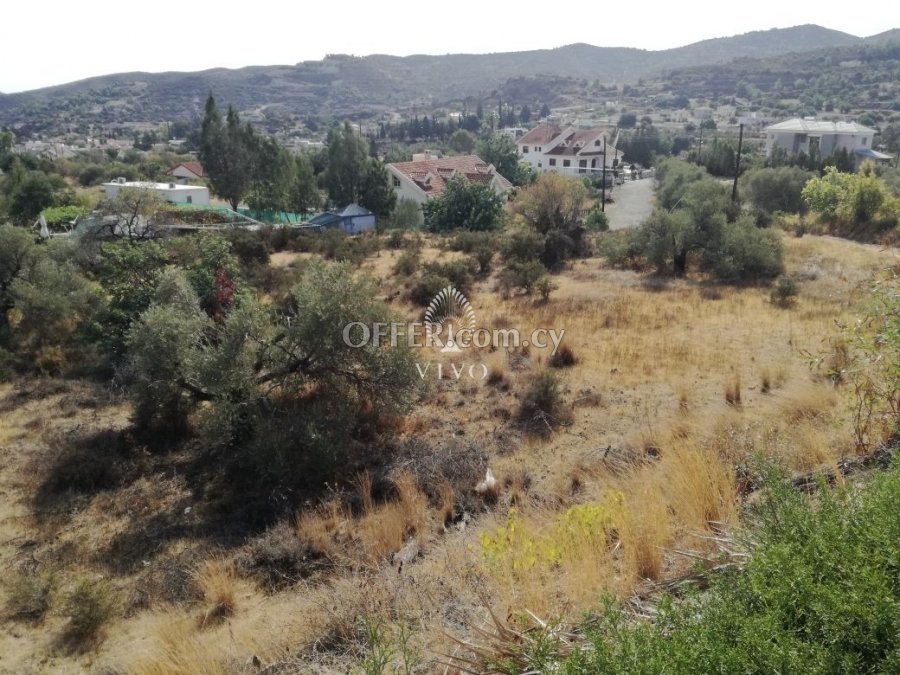 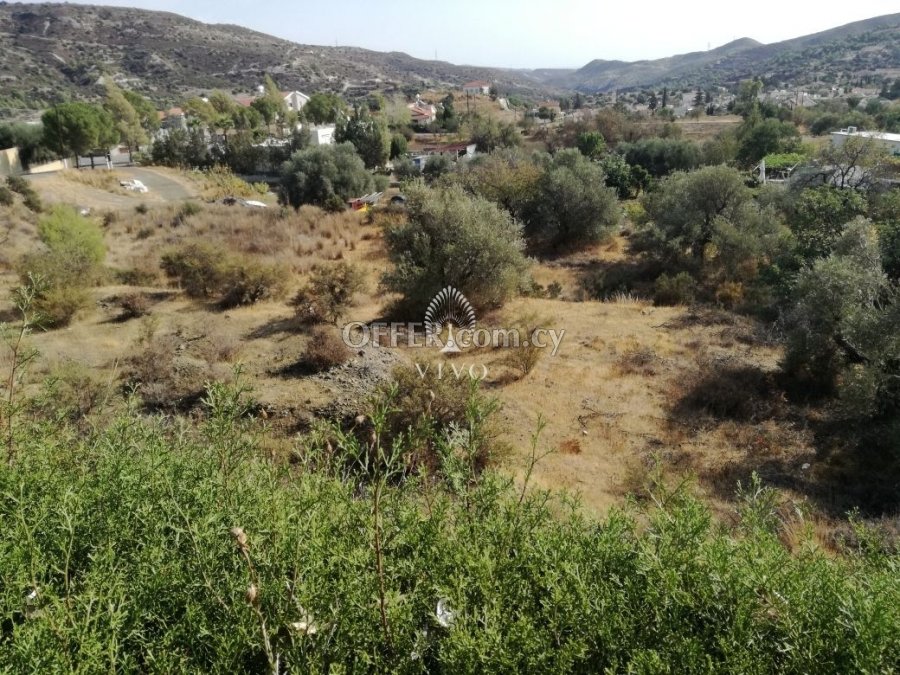 €40.000
Πληροφορίες απο ιδιοκτήτη
Land of 4017 sqm with the beautiful village views is available for sale in Asgata village.
Cover 6% and build density 6%.

The biggest part of the area, which consists of umbra and lime soil, is mostly used for the cultivation of various vegetables, pulses, potatoes, olives, carobs, almonds and pomegranates. Towards the west, the north and the northeast dominate olive trees, carobs, as well as pines which create magnificent images of a sparse pine forest combined with the low vegetation including mastic trees, terebinths, cistus trees, thymes, lavender and spiny brooms.

Asgata has always attracted the interest of nature researchers, both for its mines and its flora, due to the huge variety of wild flowers flourishing in the area. In fact, a particular area in the southwest of the village has been included in the Natura 2000 network, whereas another one has been designated as zone “Z”, meaning an environmental protection zone.

The village used to be of a compact concentrated type. However, today it has expanded towards different directions where modern houses, villas and holiday homes have been constructed. Traditional residences can be found in the core of the village, several of which have already been gentrified. The square of the village and its traditional neighbourhood known as “Kato Geitonia” compile a beautiful scenery with old gentrified residences with internal yards full of flowers, jasmines and bougainvillea. 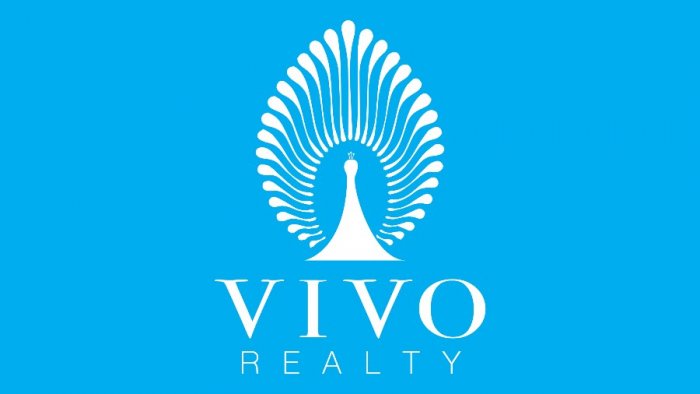